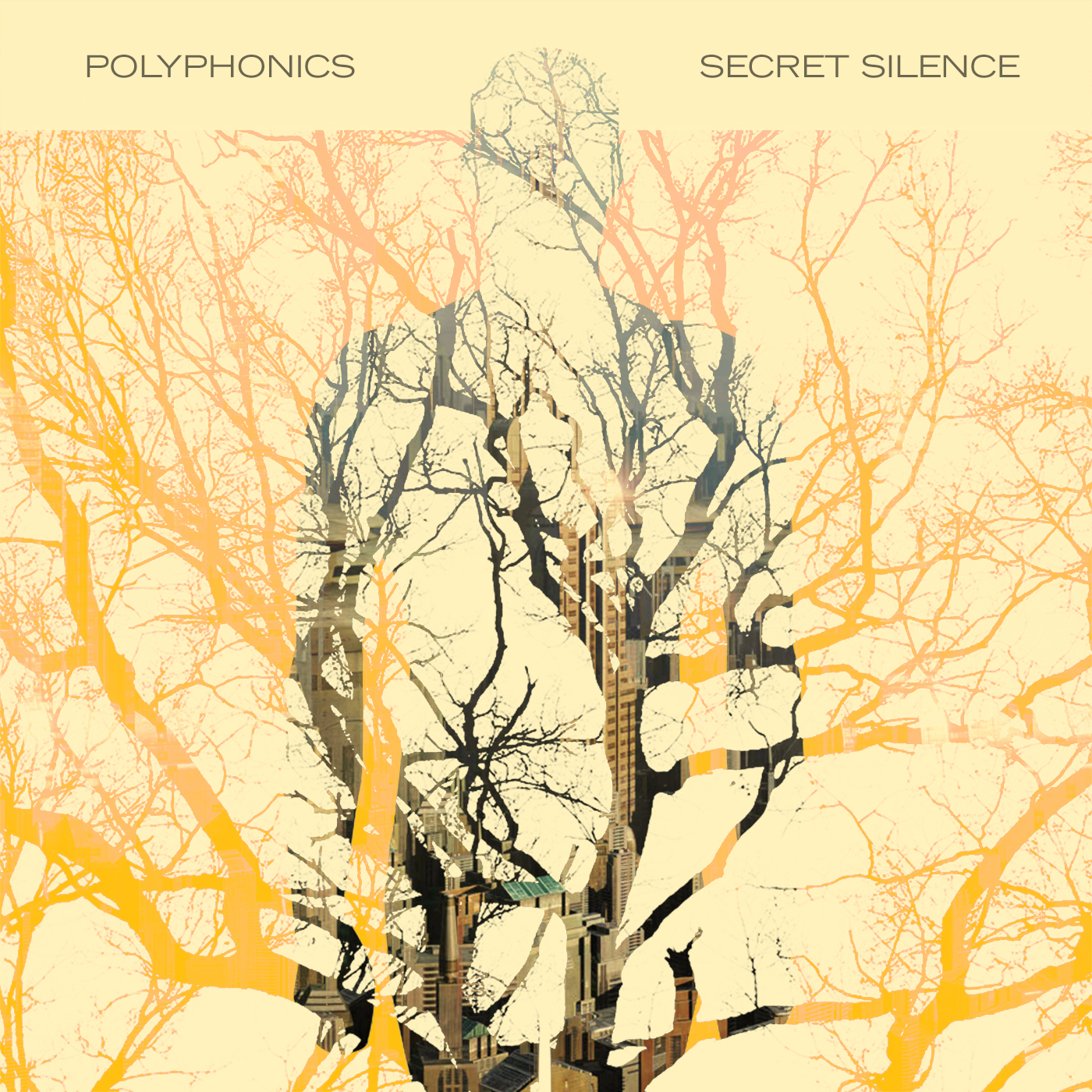 "The basic idea of the Secret Silence project was to bring together acoustic and electronic instruments in a very easy and playful way for live performance.

Some of the musical ideas of this project are derived from my previous work in film scoring which is why it has somewhat of cinematic feel. Think of it as a soundtrack for an imaginary movie.

During rehearsals with the amazing cello player Andre Ryabinets we added piano and cello parts, wonderfully played by Andre with a great amount of musicality and precision. So it also became a kind of improvisation for cello and piano, extending beyond just electronic tracks.

I would also like to thank Diego Mune for his very sensitive electric guitar playing on track 1."

Polyphonics is an alter-ego project by composer and musician Art Denisson where he comes up with a unique mergers of electronics, electroacoustics and acoustics. "Secret Silence" is the project's debut on Mahorka. The release also features Andre Ryabinets on cello and Diego Mune on electric guitar apart from Art Denisson on piano, electronics and all else.